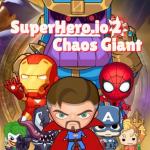 Have fun with this exclusive io game SuperHero.io 2 Chaos Giant an entertaining game in ABCya grande 3 games. The sequel to the internationally successful Superheroes game, with a new UI design, new gameplay, and a map four times the size!!! SuperHero.io 2: Chaos Giant is an action-packed online superhero game. This time, you may cause battlefield turmoil by occupying an enemy's weapon. Let's utilize your favorite heroes to gain experience points and level up, or you may become a titan or invincible by acquiring skill items. Daily bouns and missions will make it easier to gather heroes.

Don't hesitate to test your skills or satisfy your need for adventure or simply just have fun with all options for free on our site. Check out these options first if you don’t want to find: Bumper Ball io.

What are you waiting for without participating in this special multiplayer game? Your world becomes full of color now. Make a list of new games that can participate in your spare time like Super Tornado.io.

1. The game is accessible in sixteen different languages.

2. 30 renowned superheroes and all heroes may be utilized in the game, which begins with a movie and progresses via tasks and luck spins.

3. Increasing the size of the character by leveling up.

4. If a hero dies, his weapon is dropped, and another hero can pick it up by colliding with it. (In the same way as Captain America wields Mjolnir.)

5. With the new passive talent "Attack Area," the hero may perform a large swing by leveling it up.

7. A new seven-day reward system, a new luck spin, and a new task system have been implemented.

8. More new features are on the way! 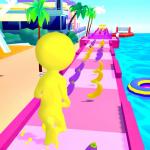 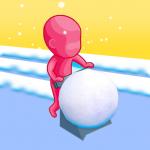 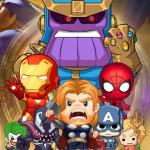 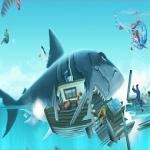 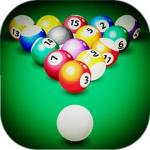 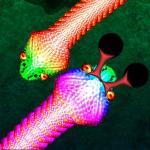 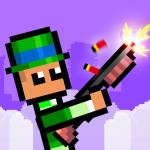 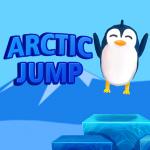 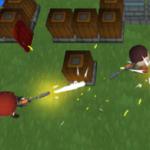